For Christmas, my mom and dad got me “The World According to Mister Rogers: Important Things to Remember”.  Kevin Rose just Tweeted about the video above.

“In 1969 the US Senate had a hearing on funding the newly developed Corporation for Public Broadcasting. The proposed endowment was $20 million, but President Nixon wanted it cut in half because of the spending going on in the Vietnam War. This is a video clip of the exchange between Mr. Rogers and Senator Pastore, head of the hearing. Senator Pastore starts out very abrasive and by the time Mr. Rogers is done talking, Senator Pastore’s inner child has heard Mr. Rogers and agreed with him. Enjoy” 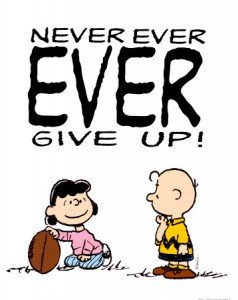 A little reminder for everyone all the time, but especially after the holidays going into New Year’s resolutions time… 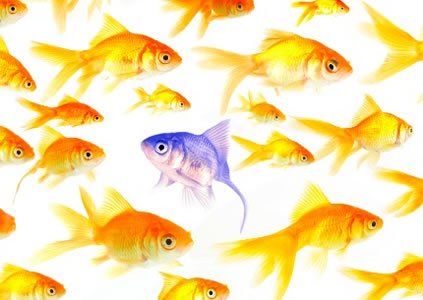 “Be who you are and say what you feel because those who mind don’t matter and those who matter don’t mind.” 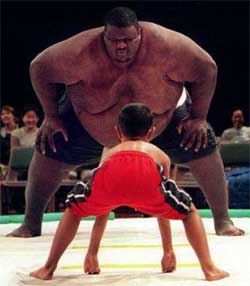 “When you get into a tight place and everything goes against you, till it seems as though you could not hold on a minute longer, never give up then, for that is just the place and time that the tide will turn.” 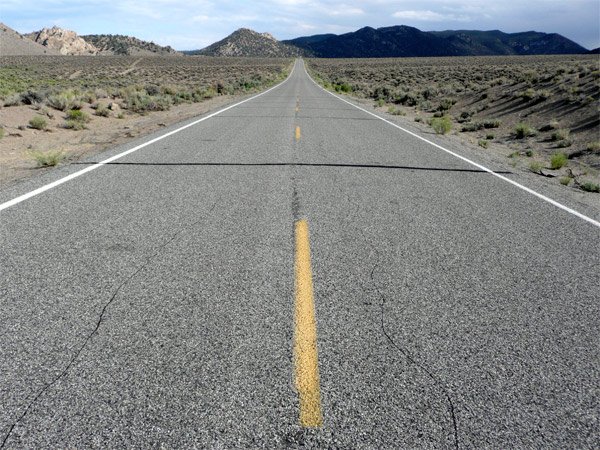 Probably my favorite quote of all time…

“I shall be telling this with a sigh
Somewhere ages and ages hence:
Two roads diverged in a wood, and I-
I took the one less traveled by,
And that has made all the difference.”