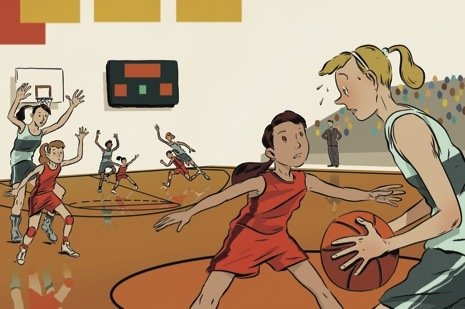 Liked this article from the New Yorker.