Went to Marvin’s Marvelous Mechanical Museum in Farmington Hills, MI tonight. As you can see from the pictures, it is like no place I’ve visited. An eclectic blend of everything from creepy to fun mechanical games and treasures. Of all the crazy things to see and do, the first game I played was Pac-Man, followed by Donkey Kong, Pinball, and some old school driving games.

“Everyone has a plan – until they get punched in the face.” – Mike Tyson

Mike Tyson once said “everyone has a plan – until they get punched in the face.” I spent a considerable amount of time in 2014 dusting myself off from the barrage of punches life threw at me in 2013. What I learned in 2014 is a big reason I haven’t been able to accomplish a majority of my resolutions over the years is a lack of time. Year after year I have the best of intentions to keep my resolutions, but life hits me with punches. Sometimes life’s punches are jabs you come to expect, and can often block. Sometimes you don’t see life’s punches in the form of an uppercut that throws your head back and makes you wonder what hit you. Every now and then the worst of the punches come called haymakers. Haymakers are instances when life winds up and really gives it to you good. No matter how strong, resilient, or well trained you are, no human can escape from getting knocked down after being hit by a perfectly placed haymaker.

Because nobody likes getting punched in any way, in 2015 my strategy is to be incredibly strategic. I want to move with intention, but remember to listen to advice from my corner on how to best proceed into the next round. Something I absolutely learned in 2014 was in the sport of boxing it is you alone in the ring against your adversary and I don’t want to be in that type of ring. There were many times in 2014 I felt alone in the ring and there were some tough adversaries. In business and life, teaming up with others is what has almost always made me most happy and successful. In 2015 I am looking to team up with many others to help fulfill their dreams, but remembering I’ll need their help to achieve my own as well.

I wrote about it briefly last year but think it is important to touch on it again now. On December 10, 2013 I was laid off which resulted in an unprecedented 4 months of uncertainty. The first thing I missed was the great many people I worked with. The other thing I experienced for the first time was phantom vibration syndrome which resulted in me often reaching for a work issued BlackBerry that was no longer there. The distress caused by the unfamiliarity of not having my BlackBerry quickly passed when I realized my previous responsibilities and challenges were also no longer there. Suddenly my life was adrift, but I felt a strange sense of reassurance. Although I wasn’t familiar with the uncharted waters before me, they were fast and exciting and I welcomed each new day with great anticipation.

The time I was able to spend with family is time I will never be able to get back. Time is a common theme I’m starting to realize as being incredibly important as I get older. Remember the first time you arm wrestled your father and realized how strong he was and how much less strong you were? As I have aged I have come to realize the same struggle of time’s strength on my life when attempting to hold back it’s hands.

In addition to spending time with family, I strived to learn as much as I could about topics I was most interested in. I got tremendously better at PHP and CSS after picking up a web application I had been working on as my “side project” for years. I am not ready for even an alpha announcement, but much of my spare time is now spent working on it. Career wise things ended up working out nicely in the end because in April I joined AWS as the Web Content Manager in Developer Marketing at their San Francisco office.

At the same time, I don’t want to paint an unrealistic picture of the first few months of 2014. I had my fair share of self doubt despite my sometimes unrelenting positive perspective on life’s challenges. I’ve mentioned it before, and I’ll say it again, you can’t ever stop believing in yourself. I don’t care who you are, at some point in life you will go through adversity and people will doubt your ability to overcome whatever obstacle stands in your way. I’ve developed a mantra over the years which is to shake it off and take a step up. Whatever mantra you adopt, just promise me one of your life’s mantra’s is to never stop believing in yourself. It will make all the difference and you won’t have to look far to see people who have given up when life’s proverbial dirt was piled on them.

The goals I laid out in 2014 were to juggle 3 balls (I didn’t try at all so…fail), focus more time on stretching (fail), drinking more water (eh), flossing (eh), and reading a book a month (yeah, just about). Below are the books I read thanks to nearly two hours a day on BART. 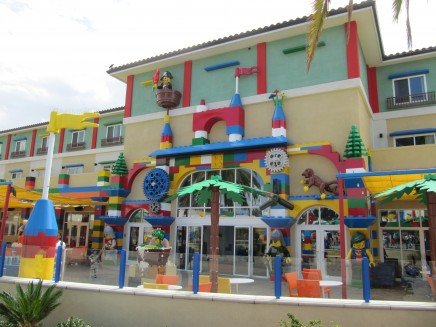 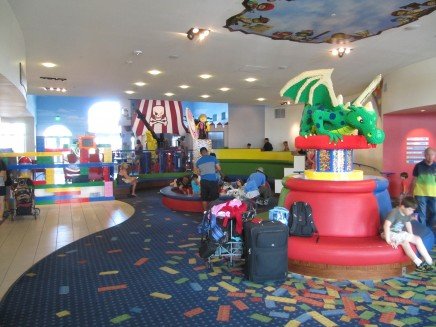 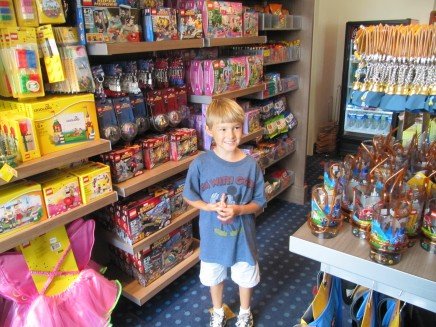 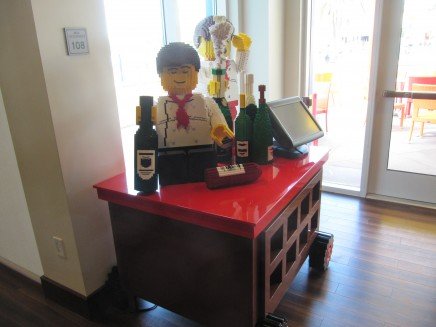 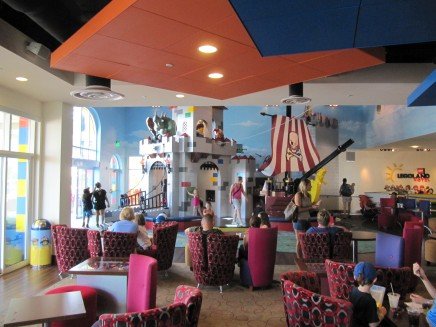 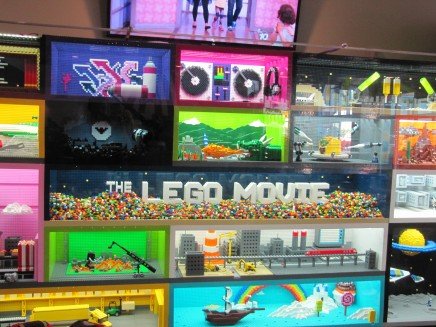 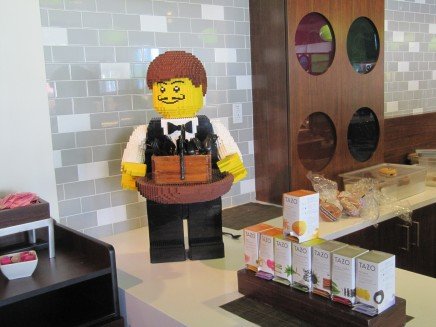 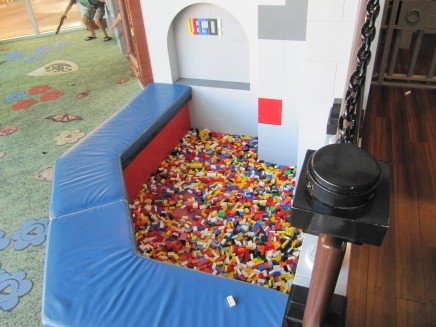 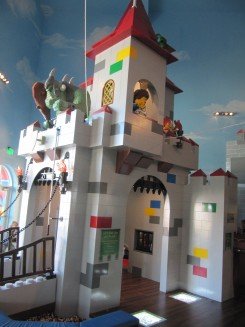 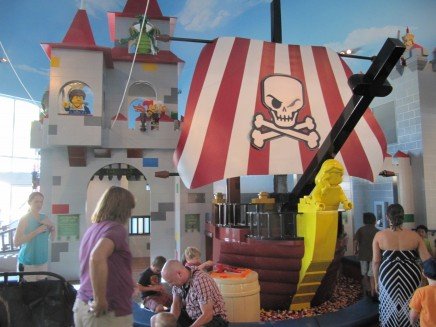 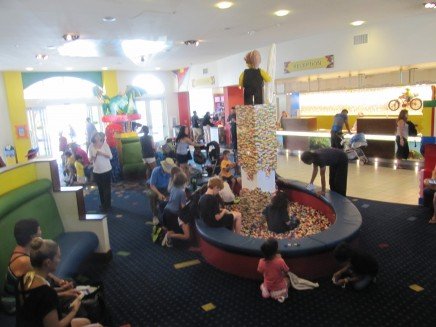 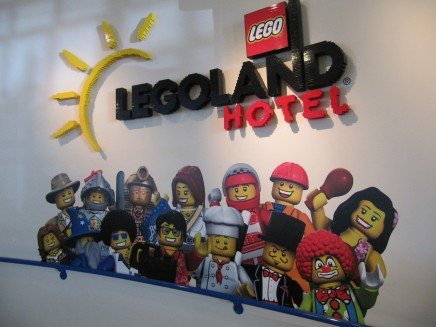 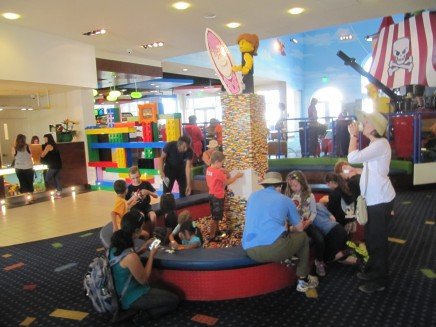 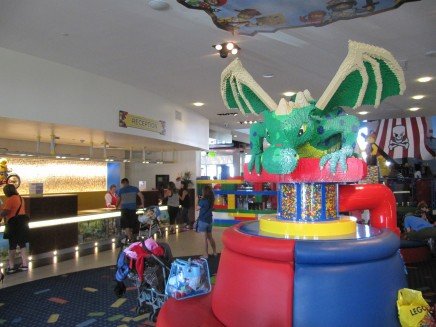 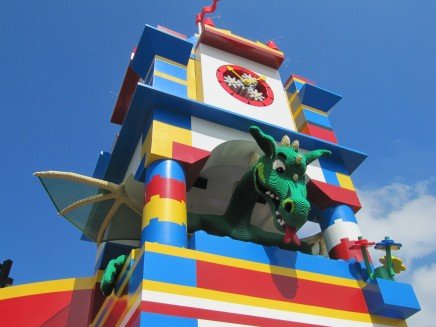 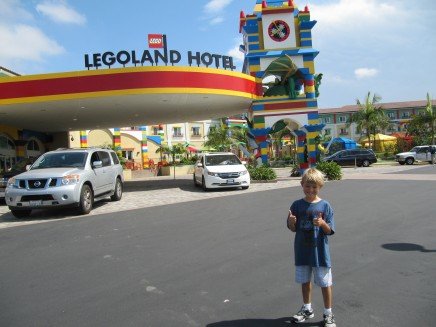 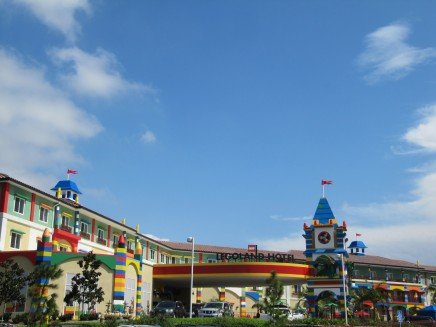