Happy 2019! I created another resolutions site and 2018 year in that you can find here.

If you have ever had a conversation with me and Anthony Bourdain is mentioned, you know I once saw him at a Phoenix airport. I glanced up while waiting for my flight and saw Bourdain walking down the terminal alone. I almost immediately knew it was him. I suspect he could detect that in my eyes as we exchanged glances. He gave me the short, “I know you know who I am and thank you for leaving me alone” sort of glance, and he continued on his way. It is this reason I chose the photo above, as I will forever remember Bourdain as someone always moving forward but seemingly wanting to be left alone.

I respected Bourdain because very few people in life have the ability to courageously speak their mind while remaining open-minded. Society is enamored with the unfiltered “what will they say next” personality until they say something over the line. Bourdain seemed to always understand that line and gave us just the right dose of reality when unpacking lessons learned during his world travels. Christina spent some time in Nicaragua and I love hearing her stories. One of the stories she told me is what she saw during her weekly travels to La Chureca where she saw some unmentionable things even Bourdain couldn’t show on television. During the segment, Bourdain seems understandably troubled by what he was seeing as well.

“He had a softer spot for kids. During a Q&A at the Prospect Park food festival Googamooga in 2012, Bourdain called on my 9-year-old daughter, who asked the best way to cook a unicorn. Not missing a beat, Bourdain smiled and shrugged: “Rare.” – PageSix.com

Bourdain will be missed by many, but especially me. 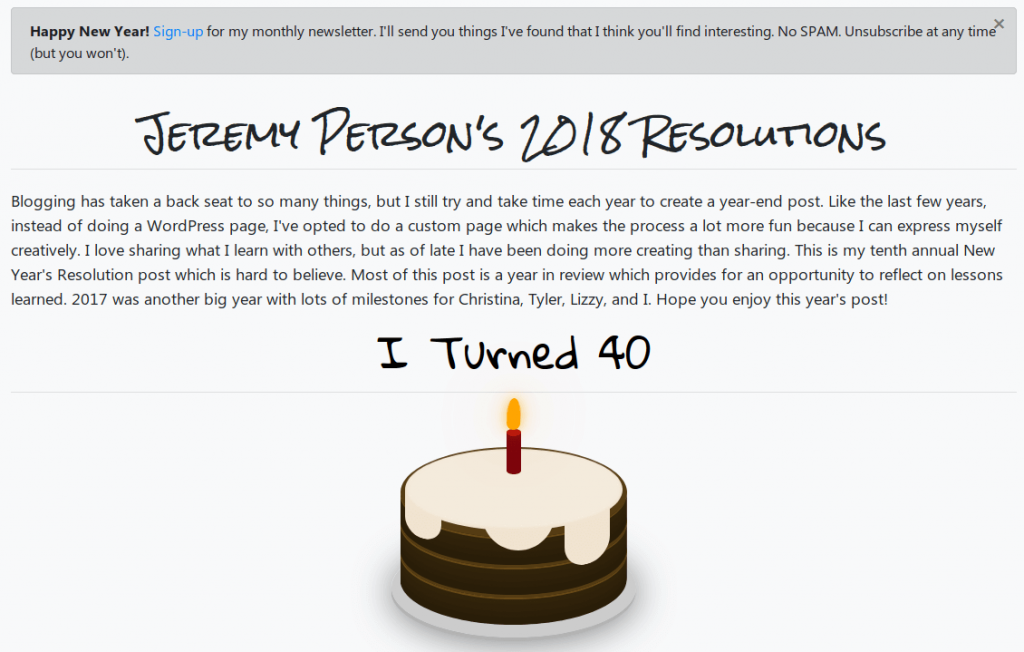 We are halfway through 2018 and I realized I neglected to share my resolutions with you here on my blog. These are some of my favorite “personal time” creative projects I work on each year. I hope you enjoy it as much as I did creating it!

The Best Ideas Die in the Shower - Masters of Scale

On this episode of ‘Masters of Scale,’ Linda Rottenberg talks about how the best ideas originate in the shower, but too often they never escape the bathroom. 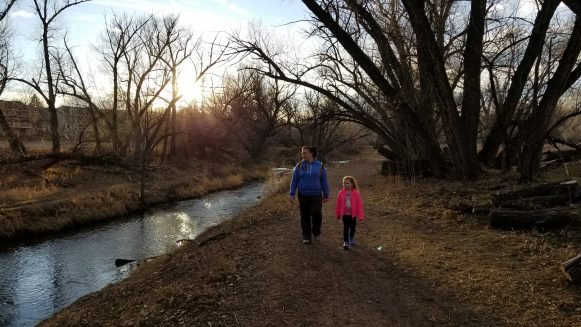 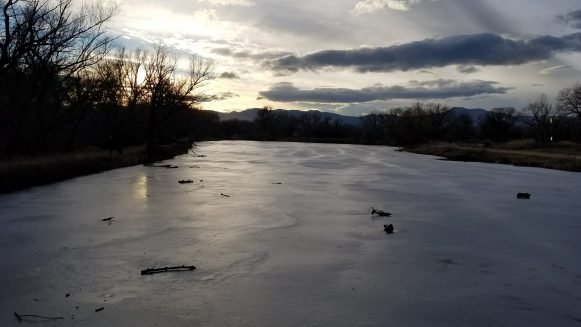 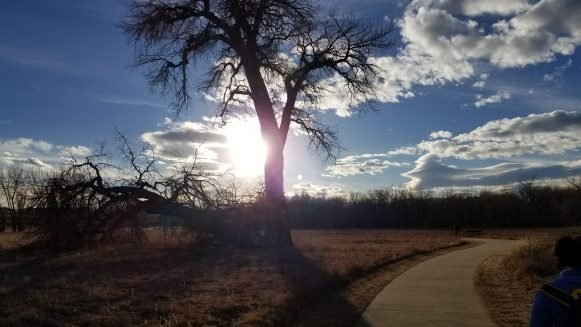 Went for a quick hike this afternoon at Bear Creek Trail. It was a really nice day out today (55 degrees), but as you can tell by the pond, it has been incredibly cold (for what us former Californians are used to).

“Honey, you have to stop chasing money because money runs really fast. You should go do the right thing. It will chase you.” – Tariq Farid’s (Edible Arrangment’s CEO) mom

“Tonight I cried because it’s never the end. It won’t happen. We the human species are so intelligent and we do such astonishing things. We can fly to the moon but we still do stupid things,” Sturdy said. “So when I see the film tonight, I see it with a certain kind of sadness. Because what happened back then in 1940, it’s not the end.”

The person who risks nothing does nothing, has nothing, is nothing.
He may avoid suffering and sorrow, but he cannot learn, feel, change, grow
or love.

Chained by his certitudes, he is a slave.
He has forfeited his freedom.
Only a person who takes risks is free.”