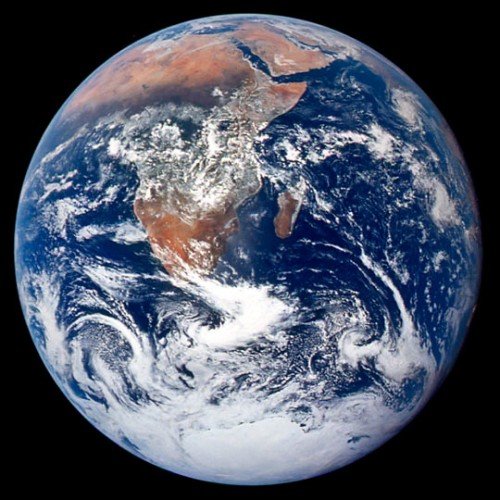 If we could reduce the world’s population to a village of precisely 100 people, with all existing human ratios remaining the same, the demographics would look something like this: