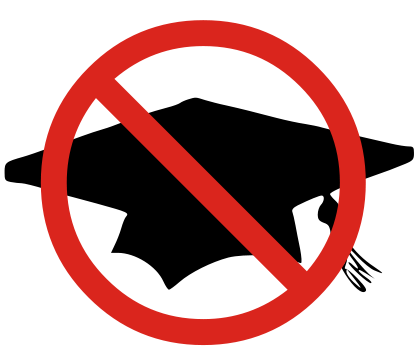 en•tre•pre•neur -noun Entrepreneur, translated from its French roots, means “one who undertakes.” The term Entrepreneur is used to refer to anyone who undertakes the organization and management of an enterprise involving independence and risk as well as the opportunity for profit.

Some of my favorites: