I just finished watching a TED Talk by Jane McGonigal about how games can help us save the world which was fascinating.  At first you are probably like me and you instantly discredited her, but her ideas are brilliant.  Below are my notes and definitely watch the video if interested because I likely wasn’t able to effectively capture it all. 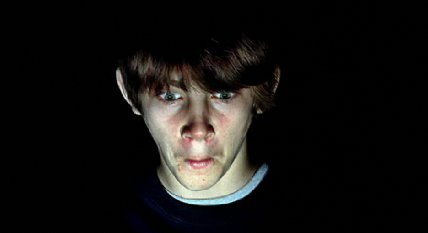 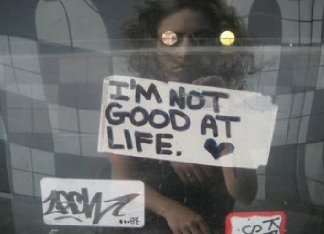 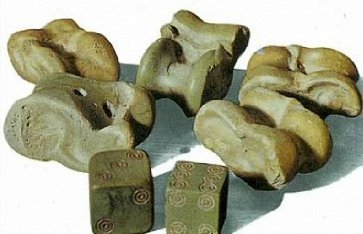