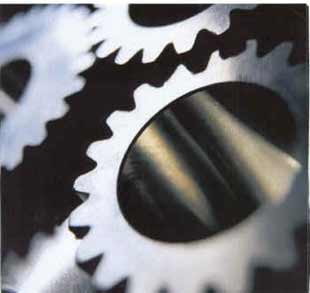 “If you want to hire people to do a job, to be cogs in the system and to do what they’re told, you might want to focus on people who don’t think very highly of themselves.  People with low self esteem might be more happy to be bossed around, timed, abused, misused and micromanaged, no?  And the converse is true as well. If you want to raise your game and build an organization filled with people who will change everything, the first thing to look for is someone who hasn’t been brainwashed into believing that they’re not capable of great work.  A harried teacher might find it easier to teach a class to obey first and think second, but is that sort of behavior valuable or scarce now?

Industries that need to subjugate women or demonstrate power over one class of person or another are always on the lookout for people they can diminish. Our task, then, is to find people we can encourage and nurture until they’re as impatient with average as we are.  The paradox is that the very people that are the easiest to categorize, to command and to dominate are the last people we want to work with.”