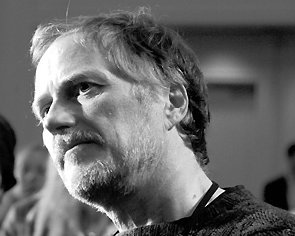 “Marketers fall into one of two categories:

Tim O’Reilly doesn’t sell books. He sells smarts. The smarter the world gets, the better he does.

The vast majority of marketers, though, take the opposite tack. Ask them for advice about their competitors, they turn away and say “I really wouldn”t know.” Ask them for details about their suppliers, and they don’t want to tell you. Ask them to show you a recipe for how to make what they make on your own, and “it’s a trade secret.” Their perfect customer is someone in a hurry, with plenty of money and not a lot of knowledge about their options.

You’ve already guessed the punchline–if just one player enters the field and works to make people smarter, the competition has a hard time responding with a dumbness offensive. They can obfuscate and run confusing ads, but sooner or later, the inevitability of information spreading works in favor of those that bet on it.”