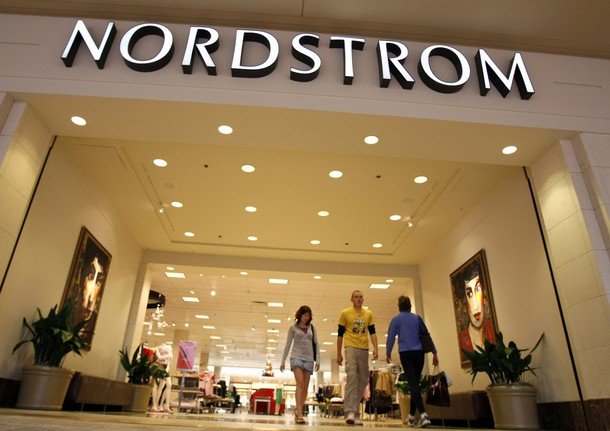 For many years, new employees were given a copy of the famous Nordstrom’s Employee Handbook – a single 5-by-8-inch (130 × 200 mm) gray card containing 75 words:

However, new hire orientations now provide the card above along with a full handbook of other more specific rules and legal regulations, as the way Nordstrom operates has changed. During this time, Nordstrom had the highest sales per square foot performance in the retail industry – by almost double.