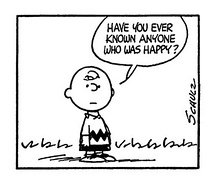 Has anyone else noticed that more and more Americans are unhappy?  According to WolframAlpha, 1 in 164, or just over 2.5 million Americans are diagnosed with depression every year.   Also, according to the same source, the US average age for depression is 44 for males and 47 for females.  There doesn’t seem to be a correlation of age, weight, and height to depression either.

I watch a lot of travel and food shows, so when I discovered Anthony Bourdain’s show No Reservations, I was instantly hooked.  I saw him at a Phoenix airport a few years ago, and he gave me a cool “yeah, I know you know me” look.  In one particular episode, he travels to an extremely remote African Zarwulugbo Village that rarely gets visitors from the “outside world”.  The very first thing that struck me was how happy the African tribe was despite the material possessions we have learned to cherish here in the Western World.  They don’t have fancy houses, they live in huts with thatch roofs, they don’t have cars, or stoves, or any modern-day amenities.  What they do have is happiness.  All the kids and adults alike had huge grins, and maybe it was just for the cameras, but to me, they seemed genuinely happy.  When was the last time you heard about a villager that was depressed?  Granted, not too many of us have traveled to remote villages to see these things for ourselves, so many of us get our first glimpse of other nations through television. 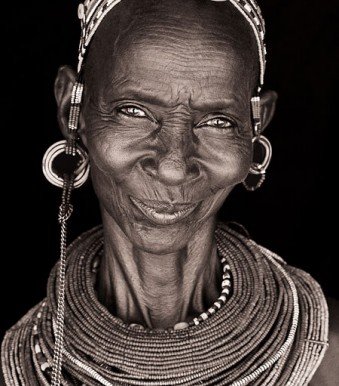 What is it that makes people happy?  It doesn’t appear to have too much to do with race, although those with “mixed” race do have a higher percentage of depression in the US.

Wolfram Alpha also allows you to see how frequently various words are used in the US.  Sad is the 2,959th most common written and 1,5,96th word spoken in our language. Happy is the 896th most common written and 433rd most common word spoken.  We therefore tend to say happy things more often than sad.  At the same time, there are many more people who do not suffer from depression, so the word happy should be used more than sad.  Also, just because someone is depressed may not mean they use the word sad either, but it was just interesting to me that people tend to use happy more than sad  here in the US. 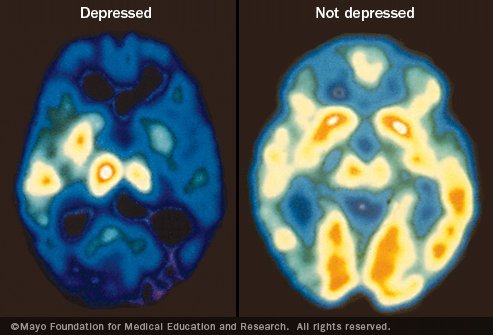 WebMD.com has a slideshow on depression, and why it occurs isn’t yet fully known.  According to the article, “a prominent theory is altered brain structure and chemical function. Chemicals called neurotransmitters become unbalanced. What pushes these chemicals off course? One possibility is the stress of a traumatic event, such as losing a loved one or a job. Other triggers could include certain medications, alcohol or substance abuse, hormonal changes, or even the season.”  I can understand or somewhat subscribe to this logic because arguably one thing the remote African villages don’t have is medications, alcohol (at least the type we have), or chemical influences in their food supply.

CureTogether.com has a chart (above) that shows how effective and popular various depression treatments are.  Meditation, talk therapy, sleep, and exercise are the most popular and effective treatments. 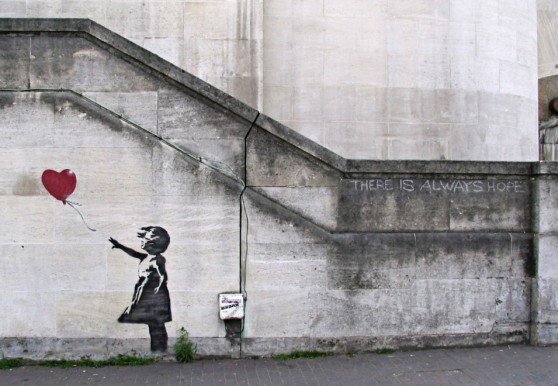 One thing I’ve noticed is those who lose hope tend to lose themselves.  Why aren’t more Americans happy?  Does anyone have more stats or interesting studies to add to the conversation?  Talk back…