Christina and I went to UmiGo Racing in Livermore tonight and had a blast. Their go karts get up to 45 MPH so even though it doesn’t look fast on the video just trust me, it is really fast. I got a chance to do this in Scottsdale a while back so when I heard they opened up an indoor track in the area we had to give it a try. Christina is always beating me at racing at the putt-putt places and has the best time doing it so I thought she would love kicking it up a notch or two. For the record I did win this time but I think she had the best time because she didn’t touch the brake and had to be rescued several times (my crazy woman). I also got black flagged because I kept the accelerator to the floor and would brake at the same time which they didn’t like, otherwise I would have done even better. Thanks to Gary for telling me about it, if you are in town you should definitely give it a try! I took some pictures with my cell phone camera which aren’t the best but I don’t think anyone looks that great wearing the helmets anyway. Oh and yes my pants were dirty, I was planting some new plants this afternoon with Tyler and didn’t get a chance to change them before my date. 😉 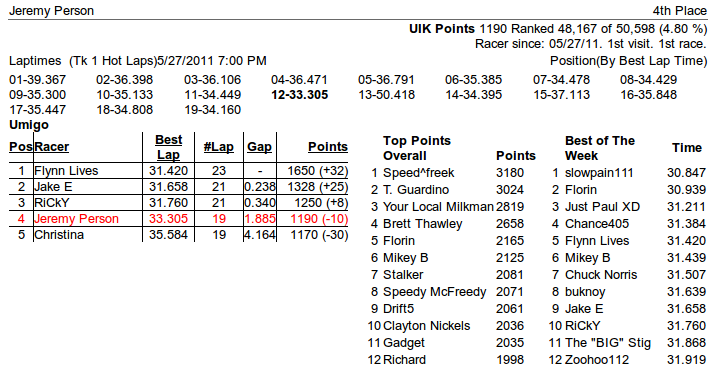 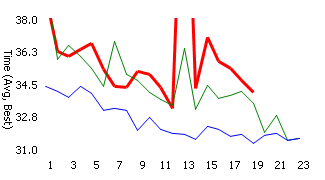 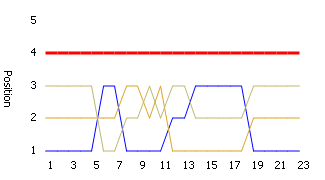