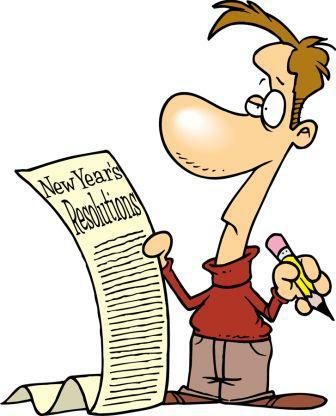 Be always at war with your vices, at peace with your neighbors, and let each new year find you a better man. – Benjamin Franklin

I was thinking about what my 2009 resolutions would be and I thought it would be smart to focus on what I’d like people to say about me at my funeral. This comes from Stephen Covey’s 7 Habits of Highly Effective People — the habit called “Begin with the end in mind.” If you are at the end of your life, looking back what would you like to have accomplished? What kind of person would you like to have been?

2008 was quite a year and knowing at least some of what 2009 will likely entail should make it a really interesting year as well (but hopefully much more positive).  At the start of 2008 everything was going great, mid 2008 about as good as it can get but then at the end of 2008 it fell apart.  I think most people only have one resolution but that isn’t really my style so below are my 2009 new year’s resolutions:

One thought on “2009 New Year’s Resolutions”