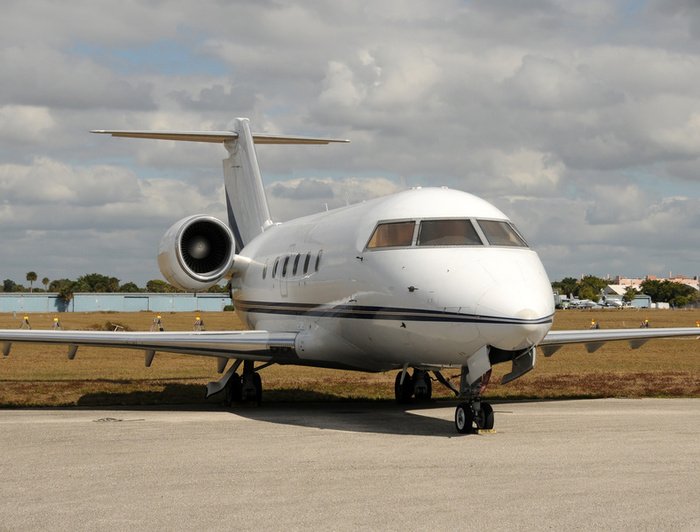 A hypothetical situation where 20 CEOs board a private jet and are told that the flight that they are about to take is the first-ever to feature a new technology: It is a crewless aircraft (no pilots or flight attendants). Each one of the CEOs is then told, privately, that their company’s software is running the aircraft’s automatic pilot system. Nineteen of the CEOs promptly leave the aircraft, each offering a different type of excuse. One CEO alone remains on board the jet, seeming very calm. Asked why he is so confident in this first crewless flight, he replies: “If it is the same software that is developed by my company’s IT department, this plane won’t even take off!”