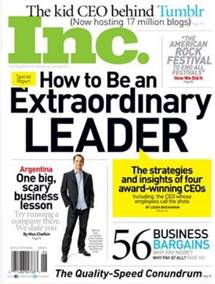 I read this June Inc. Magazine article last weekend and wanted to share it with all of you.  I love sharing so this article obviously resonated with me and I hope it does with you as well.  The article is quite long so I tried to reduce it to just the “meaty parts” but as you can see it was difficult.  The link to the full article is below if you want to read through it in its entirety.

Is your life going sideways? Former Yahoo executive Tim Sanders shares his personal advice on escaping the rut and how confidence can fast-track your career.

How to Fast Forward Your Goals