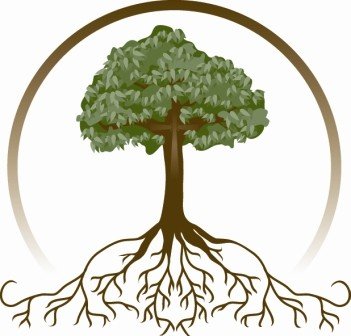 A wealthy man requested an old scholar to wean his son away from his bad habits. The scholar took the youth for a stroll through a garden. Stopping suddenly he asked the boy to pull out a tiny plant growing there. The youth held the plant between his thumb and forefinger and pulled it out. The old man then asked him to pull out a slightly bigger plant. The youth pulled hard and the plant came out, roots and all.

“Now pull out that one,” said the old man pointing to a bush. The boy had to use all his strength to pull it out.  “Now take this one out,” said the old man, indicating a large tree. The youth grasped the trunk and tried to pull it out. But it would not budge.  “I – It’s impossible,” said the boy, panting with the effort.  “So it is with bad habits,” said the sage. “When they are young it is easy to pull them out but when they take hold they cannot be uprooted.”