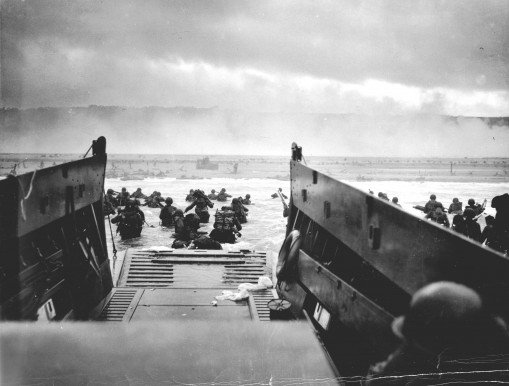 Ladies and gentlemen, when you think “D-Day” you probably think of the Allied invasion of Normandy on June 6, 1944 right?  There appears to be another D-Day and nobody is storming beaches, but rather Internet users are storming off to reddit.com (a popular Digg clone) and declaring war on the site and its founder.  Before we get into the war of the geek kind, let’s start with how this all started.  On August 25, 2010, when people started flooding to the Digg site to preview the release of the newly redesigned site, they were angered to find many features its hardcore fans loved had been removed and the front page no longer had sites from individual users, but rather from large mainstream publishers.

A week ago today Digg 4 launched and what a week this has been for Kevin Rose, the Founder and Chief Architect (and at the time of launch, acting CEO) of Digg.com.  Kevin has been a popular Internet celebrity and someone I follow very closely and blog about often.  The longer I’ve lived, the more I’m finding everything tends to be cyclical.  Disney calls it the “circle of life” and I think they are onto something.  In 1990, when Apple was being bailed out by Microsoft, who would have ever thought that in 2010 Apple would be the company everyone talks about and have $40 billion cash in the bank?

I would never have believed that Kevin Rose would become one of the most despised people to his previously loyal Digg followers?  Just look at the picture below, which is a line for a Diggnation live taping which features Kevin Rose and Alex Albrecht where they talk each week about stories they have “dugg” on the “social news website digg.com”.

One week you are one of the most popular people on the web, and the next what seems like a legion of geeks now hate you.  Easy come, and easy go, but can Digg and Kevin Rose come back from this enormous backlash?  Digg users are voting up, or digging stories from Reddit.com and the homepage is littered with stories from its competing site.  The circle of life happens everywhere around you, so enjoy the highs and do everything you can to survive the lows.

A few months ago, LeBron James announced he was leaving the Cleveland Cavaliers to join the Miami Heat.  When he announced his decision, many of his fans in Cleveland turned on him, and some were so angry they went in the streets to burn his jersey.  Let’s stop and think about this for a second.  Want to know who your real friends and fans are?  They are the ones who stay by your side when everyone else is turning against you.

People tend to like you as long as you do what they want you to.  They like you when you have something they can benefit from.  They like you when you do something outside the box, but when it fails, they will be the first to berate you over it.  Kevin created Digg and at that time the site was something revolutionary.  I like Digg’s new design, and I can understand user’s outrage over having mainstream content appear directly from the sites as opposed to being submitted by users.  When Facebook did its latest redesign, many users also got very vocal.  If nothing else, I respect people with an opinion, but give people feedback with as much grace as possible.  Elbert Hubbard famously said, “to avoid criticism do nothing, say nothing, be nothing”.  What Kevin and lots of other Internet entrepreneurs have now hopefully learned is to do everything you can do to make your users happy.  I think Digg is trying to resolve the issues being brought up to the best of their abilities, so good luck Kevin and the Digg team.  Hang in there, Kevin… 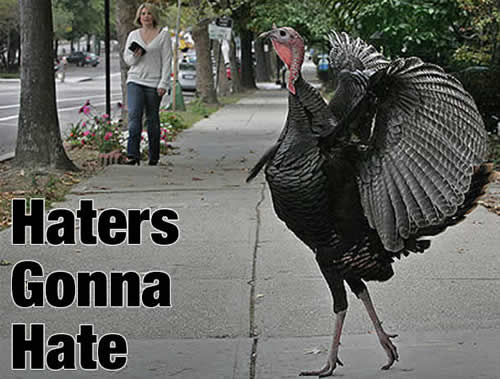