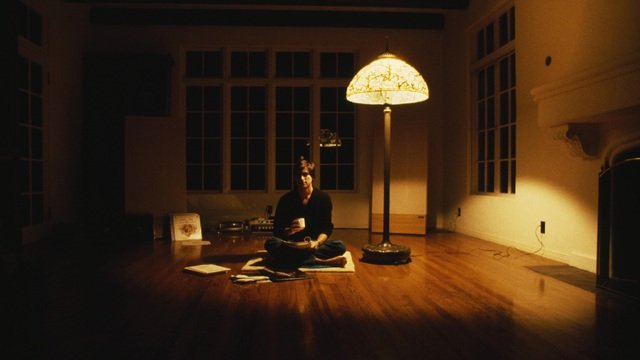 Jobs, in an interview with Rob Walker (2003 New York Times Magazine profile on the creation of the iPod), said:

“Most people make the mistake of thinking design is what it looks like. People think it’s this veneer — that the designers are handed this box and told, ‘Make it look good!’ That’s not what we think design is. It’s not just what it looks like and feels like. Design is how it works.” – Steve Jobs

Creating a loved brand by telling a story: Tether

Stanley Hainsworth has been creative director at Nike, Lego, and Starbucks—all brands that have become iconic through good design. He just finished designing the new Gatorade bottle, too. Hainsworth clearly has a remarkable eye for style, but he insists that the key to creating a brand that attracts fans, that people love, is telling the company’s story.

Hainsworth says that companies like Apple have a persona. “You could describe what Apple is as a person, because of the personality they’ve created,” he explains. “So when we work with tech startups, the first thing we have to figure out is their story—what sets them apart in the marketplace.”

Now at the helm of Tether, his own design studio and retail space in Seattle, Hainsworth keeps looking for new challenges. “When I left Starbucks, people thought I’d want to work someplace really hip, like Diesel or Apple. I told them I wanted to work with Microsoft and Wal-Mart—two great American brands that have never told their story well. They both have incredible stories, if you think about the startups that they were at the time—it’s unbelievable. Bill Gates, what he went through, and his story: it’s never been told well. They’ve never used it to their advantage. They’ve become a product company with no soul.”

“Great companies read your soul,” says Hainsworth. “They give you something you didn’t even know that you needed.” 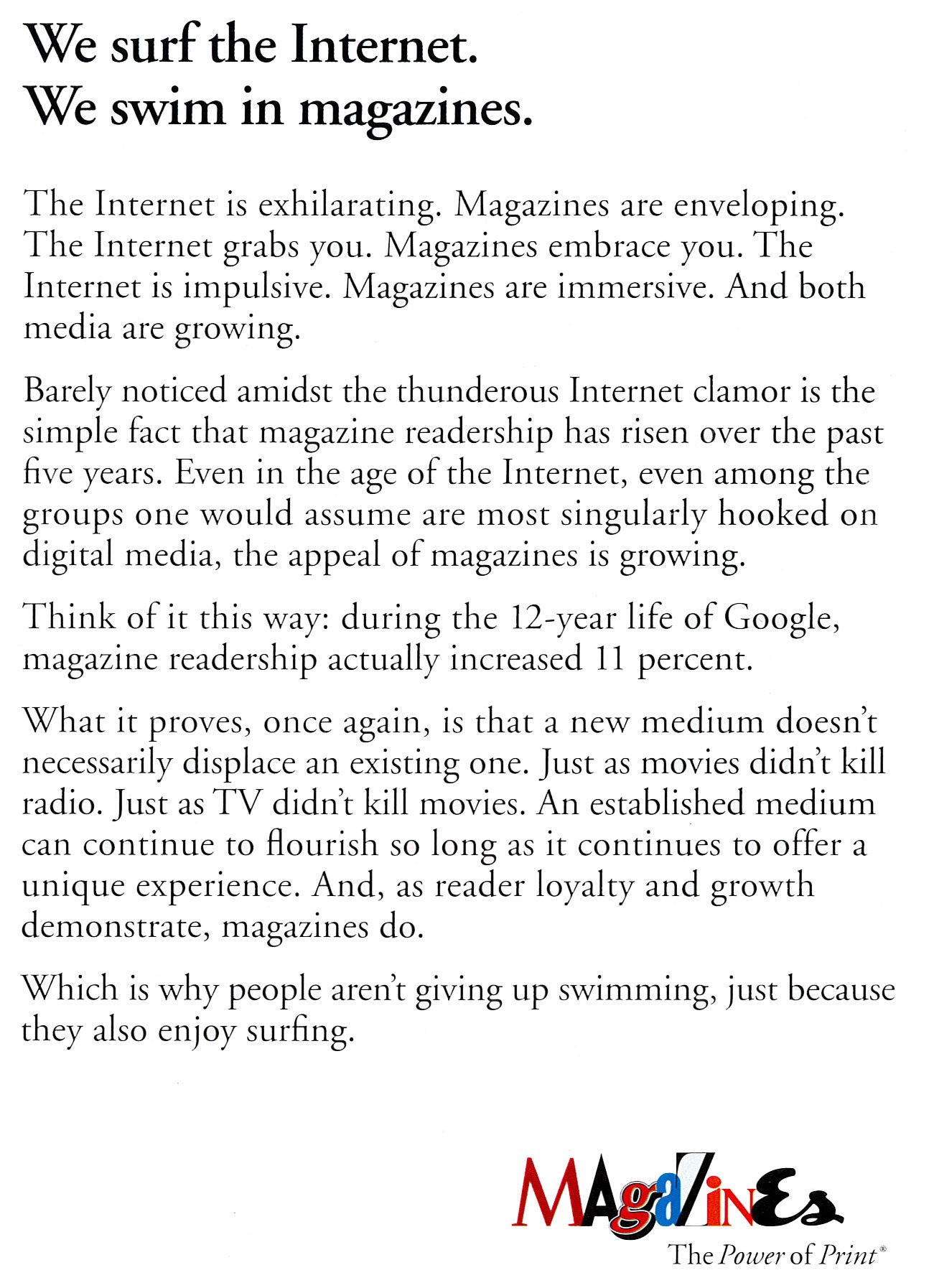 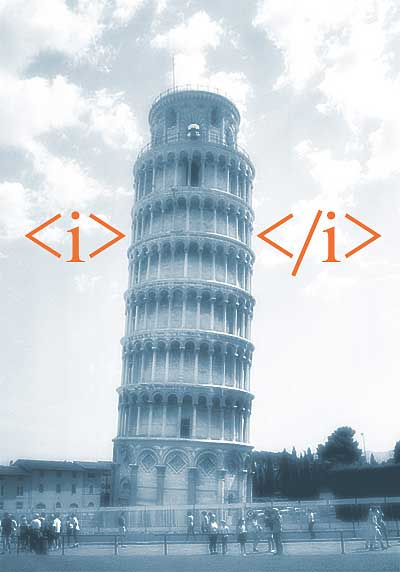 I started taking detailed notes at WordCamp San Francisco until I saw Kara’s tweets that she was taking notes on Google Docs.  In case you missed some points or you didn’t take notes at all so you could enjoy the speakers, here are the notes. 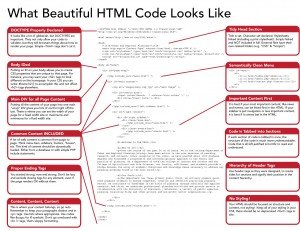 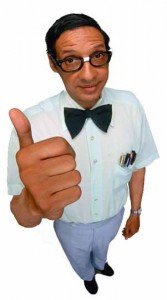 “Have you ever wanted to edit the web pages of another website? This simple line of code makes it possible. Of course you can’t actually edit the actual web page but you can edit the page as you see it on your screen. This is one of the ways scammers create fake screenshots, fake Adsense & affiliate earnings and even fake Paypal transactions. All you need to do is visit the site you want to edit, paste the code below into your web browser address bar (tested in Firefox & IE7) and hit the Enter button. Then simply select a portion of text on the page and start editing.” 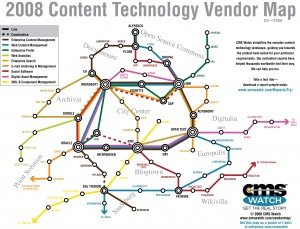 There is also a printable PDF version – cms-watch-subway-q3. 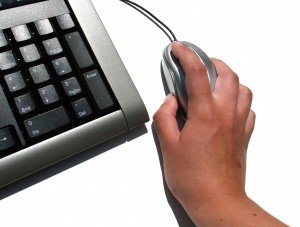 Check out this great set of web developer’s bookmarks.